Just enter your email to get all the latest offers 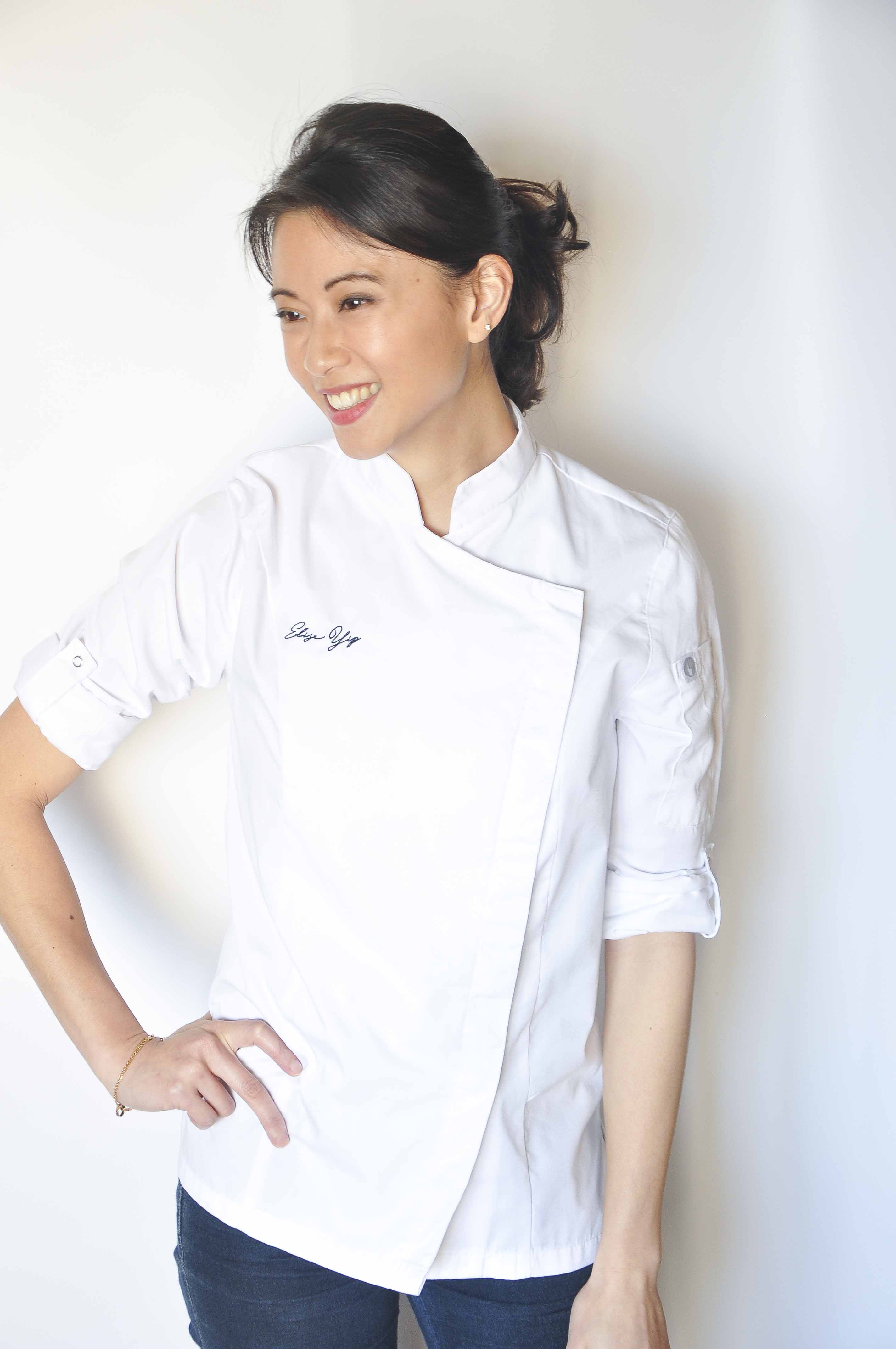 Inspired by art, design and minimalism, Elise is a pastry chef whose pastries are based upon the concept of always using authentic, high-quality ingredients presented in a beautiful, yet simple aesthetic. Though her pastries are rooted in the French style, Elise is keen to incorporate ingredients from different cultures in order to expand the horizons of French pâtisserie.

Having always found the kitchen to be a source of creativity and happiness, Elise, since young, has enjoyed using food as a creative medium. In 2013, while on a break from a job in finance, Elise enrolled into pastry school in Paris, at Le Cordon Bleu. After gaining a diploma from Le Cordon Bleu, she further honed her pastry skills at Liberté, a small pâtisserie in Paris.

In 2014, Elise returned to Hong Kong and continued to train for the next several years in pastry kitchens at Michelin-starred establishments and hotels alongside award-winning chefs, including Amber at the Landmark Mandarin Hotel, Seasons French Restaurant by Chef Olivier Elzer, Island Shangri-La Hotel and most recently, the Peninsula Hotel. She now works as a freelance pastry chef and instructor.

Keep yourself updated with our new upcoming workshops.